Areli Is A Dreamer

Home / Areli Is A Dreamer 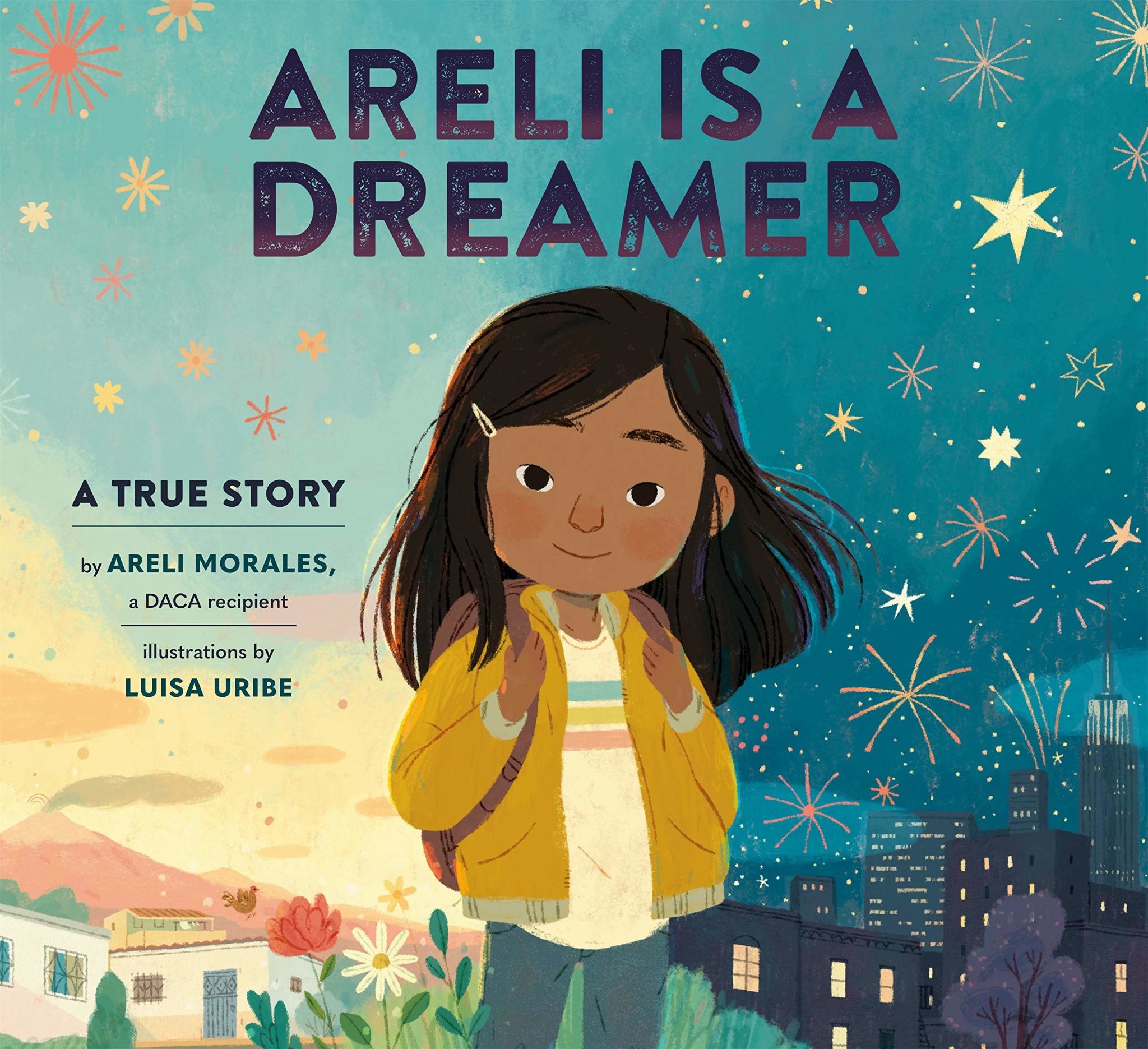 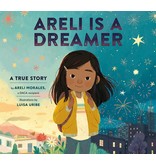 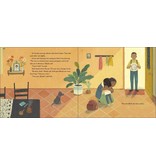 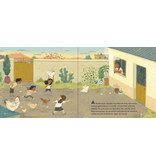 When Areli was just a baby, her mama and papa moved from Mexico to New York with her brother, Alex, to make a better life for the family--and when she was in kindergarten, they sent for her, too.

Everything in New York was different. Gone were the Saturdays at Abuela's house, filled with cousins and sunshine. Instead, things were busy and fast and noisy. Areli's limited English came out wrong, and schoolmates accused her of being illegal. But time passed, and Areli slowly became a New Yorker--although not an American citizen. "I could do anything here," Areli says one day to the city sky. "Someday, I will." 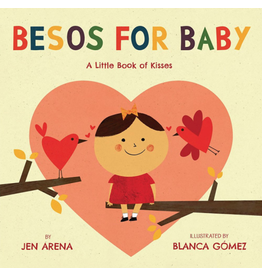 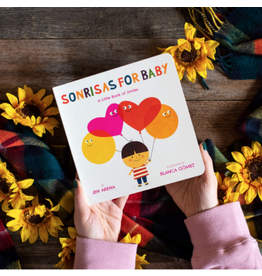 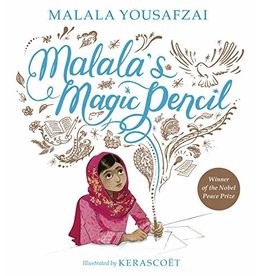